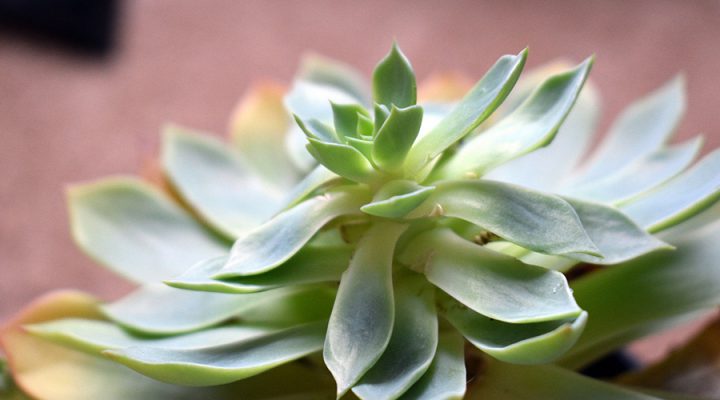 Starting startups is hard.  It’s a process full of Catch-22’s.  But it doesn’t end there.  If you successfully navigate the path from idea to startup to revenues, the next stage is just as tricky, just as difficult, and full of new issues to overcome to reach the next milestone, profits.

First-time entrepreneurs don’t realize (or know) that these stages exist, let alone what is expected of them as their companies move from stage to stage.  Nor is it often clear when exactly a company has entered a new stage.  Let me try and define the boundaries and changes that take place:

Idea Stage – You’ve got a great idea, but no business plan.  You probably don’t know enough about your target customers.  You are doing market research, and most of it is coming back positive.  Some of that feedback is likely giving you other ideas, and your biggest challenge is focus.
[Advice: Do some business planning and market research to determine if the idea is viable, and if so, as quickly as possible get an MVP/prototype ready for the market.]

Prototype Stage – You built something that customers can try out and maybe even pay for.  You have the beginnings of a business plan, but probably don’t know everything you need to know to finish it off.  You are still getting a lot of positive kudos for your idea, but starting to get some negative feedback or at least feedback telling you what it missing, or that the price is too high, or something else that shows a flaw in your go-to-market plan.  You’d love some funding, but investors are asking for “traction.”
[Advice: Finish your business plan: business model, competitive analysis, financial model, marketing plan, sales plan, investor pitch, and sales pitch.  As quickly as you can, iterate on your MVP, marketing, and sales to increase the rate of sales.  Hold off raising money until demand exceeds your ability to supply.]

Initial Revenues – You have some paying customers, or a big collection of customers trying out the system.  You feel way underfunded even if you have some Friends & Family or an early investor or a grant.  The new ideas keep coming and you are doing your best to triage as you are trying to stay focused on improving the product/service you’ve already launched.  You have a small team and are dreaming of growing it, as soon as you can afford it.  You’d love more funding and seed investors are nibbling if not in due diligence.
[Advice: Focus on the customers.  The more they love your product the easier it will be to raise any capital needed for growth.  Start measuring margins and optimizing operations.  Pick some KPIs and measure them daily, weekly, monthly, and quarterly.  Send updates to your friends and family, any investors, and any other supporters you have.]

Post-Revenues – You have some revenue worth talking about and maybe even  some accounts receivable.  You have a business that can be measured and reported by an accountant in monthly financial reports, but unfortunately you never took that class in school and thus even if you did pay for an accountant, the reports are inaccurate.
[Advice: Take an online class in accounting or whatever other skill you lack.  Work on delegation, as your company is now too big to do everything yourself.  Set aside time every week to make yourself a better manager.  Post at least one blog post per week, to help you organize your own thoughts about how to turn your young, growing company into something that will survive the next stage of growth.]

Growth Stage – Your revenues are growing month over month and year over year.  The company has been around long enough that year over year comparables are a useful measure.  You may still worry about making payroll, but more because growth costs money as do new opportunities that show up unexpectedly.  Depending on your industry and geography, unless you are the unicorn path, it’s likely time to talk to banks about lines of credits and loans, rather than seeking more equity investors.  You are now running a “real” company and are starting to worry about whether you can manage the company when it doubles again in size.
[Advice: Seek out a few mentors who have built similar size (or larger) companies, if not a learning circle for fellow (co)founders.  Take a moment to step back and decide whether you want to be a manager forever, or if you and your company are better off by stepping out of the leadership role and hiring someone with experience growing a company to millions or tens/hundreds of millions of dollars of revenues.]

Topping off – Most companies stop growing.  For some, that is back in the Prototype Stage, in which case they run out of money and shut down.  For others its in the Post-Revenues Stage, with many of these ending up as “lifestyle” companies.  It is impossible to predict where the top will be in the growth curve, but it will come at some point.  For “venture scale” companies, the trick is to get acquired before that happens.  For all the other companies, it’s a time to decide when revenues are “enough.”
[Advice: When sales slow down, the first instinct is to spend more money to get them growing again.  This often fails, as the problem is that all the easy-to-find customers have been found.  You may be Crossing the Chasm, or you may be out of customers.  Or the problem may in fact be that your ability to scale as a manager has been reached, and what the company needs to grow is for you to step aside and let someone with more experience show you how to manage the next stage of growth.]

Note that my focus is on the first three stages, from idea to early revenues, which is why The Next Step doesn’t include a book on optimizing operations.  Talk to someone who loves the growth stage of startups and I expect they’ll split that into five sub-stages.  The point isn’t to name the stages, but to have you realize that as companies grow, the challenges for the founders and managers change.

The most difficult part of being a first-time entrepreneur is that no one taught you any of this in school, nor can you learn any of it by working at a company that is big, established, or growing slowly.  That is where most people work and thus this knowledge gets re-learned by new entrepreneurs every day, who then repeat the same mistakes that have been made literally a million times before.