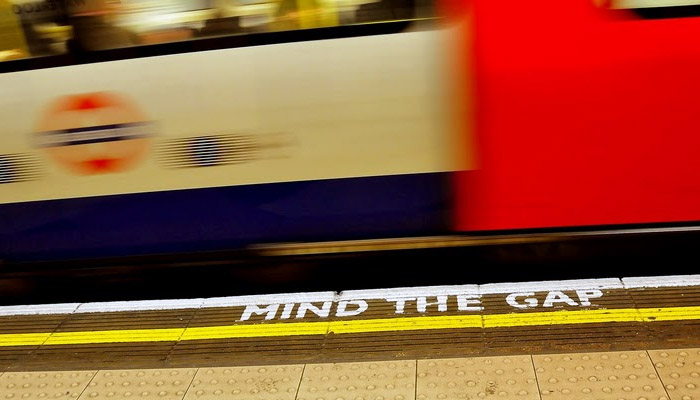 In Crossing the Chasm, Geoffrey Moore describes the gap in the adoption curve, where the marketing effort needs to be changed to appeal to the Early Majority, when most of the Early Adopters have been acquired.

In talking with one of the older fledglings, I realized that there is a similar gap earlier along the curve, between the initial customers and the bulk of the early adopters.

Here’s the pattern I saw.  The startup launched their product, tapping their network for the first set of customers.  With that hurdle behind them, they set up a sales process and started winning customers one by one.  This is the type of business that needs hundreds of customers per year, not tens of thousands, and thus all looked good.

Problem came that at the end of the year, they hadn’t closed as many deals as projected.

Looking at the sales funnel, the end-to-end process looked quite good.  Over 10% of the customers they had talked to did indeed close.  Those customers were almost universally satisfied.  The sales did take longer than planned, and thus cost more than expected, but most every startup plan is flawed in that way.

Enough entrepreneurs these days have watched Field of Dreams to know you have do more than build it before they come.  But it seems not enough have made it that far to know that if you want more customers to come, simply ask more potential customers to come.

Unlike Geoffrey’s gap, this is one that is easy to cross.  Buckle down, put your shoulder into it, use whatever brute force tactics you need to create a list, and talk to those potential customers.

To have a successful startup, don’t just always be closing, always be hustling to fill the top of your sales, so that you never run out of customers to close.