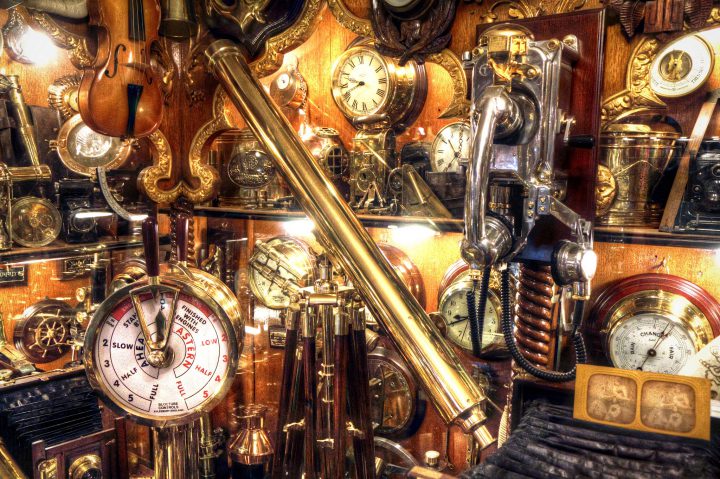 Entrepreneurs (and investors) too often conflate  risks and uncertainty.

It is often said that entrepreneurs are those people who are not risk averse.  As an entrepreneur, that has always felt wrong.  I’ve never jumped from an airplane.  Never would go rock climbing without a rope.  I once owned a motorcycle, but not before taking the Washington State safety course.

No, it’s not about risk and never was.

What makes entrepreneurs special is that the way they deal with uncertainty.  A summary of the differences between risks and uncertainty, as defined by Frank Knight almost 100 years ago, was posted on the Business Insider:

An example of risk is rolling a pair of dice. Before we roll, we know in advance what the odds are for each possible outcome (provided that the dice are fair). Knowing these odds forms the basis for all of the games of chance that we can play. Dice are relatively simple, cards a bit more complicated, but we can know all of the odds with them in advance.

Genuine uncertainty is different. This occurs when we don’t even know the possible outcomes in advance, let alone their probabilities. Genuine uncertainty occurs in complex systems, where lots of actors interact over time – the economy, for example.

Risk is managing any of P&G’s brands, aiming to keep 10% ahead of rivals Unilever and Colgate.  Uncertainty is launching Method soap, challenging all three of those global, multinational brands head on.

The entrepreneurs I talk to and work with shrug off the uncertainty with certainty.  That is, they are certain that they have an idea others will find valuable, and thus press on forward despite the challenges of turning an idea into a company.

I personally know that feeling of certainty.  I’ve been there many times.  It feels nothing like choosing to jump out of a plane or choosing to buy a lottery ticket.  In the end the results are similar, which is perhaps why we conflate the two concepts.

Along these same lines, take a look at Seth Godin’s blog as he separates the impossible, the unlikely, and the difficult.