With all the pieces explained, let’s look at a sample Business Presentation Pyramid, using the Concrete Battery business plan.

Purpose—We need to stop burning fossil fuels. We need this to happen as quickly as possible, before Climate Change severely impacts the citizens of the world. Solar and wind are viable solutions but are being held back due to their intermittent nature.

Opportunity—Replacing all the coal-burning electricity plants in the United States alone will cost over $1 trillion. Meanwhile, China and India are busy doubling their electricity-generation capacity, mostly with new fossil fuel-burning plants. Globally, hundreds of billions of dollars are spent annually on new solar and wind projects, and Concrete Battery can help all of those projects be more efficient.

Canvas—[Value Proposition] Concrete Battery turns intermittent power into continuous, 24/7/365 electricity. [Channels] We sell directly to [Customer Segments] electric utilities who are installing solar and wind generators, [Revenues] selling them our “concrete batteries” in multi-million dollar contracts. To do this, [Key Resources and Activities] we need to commercialize our R&D designs, sign a handful of initial prototype customers, and prove out our technology. At scale, we plan on [Partners] partnering with the solar and wind manufacturers to bundle our batteries within their sales processes, turning their products into continuous providers of electricity. [Costs] The major costs involved at first include building and deploying the prototypes and, at scale, are related to the large capital requirements in building and deploying the utility-scale batteries.

Competition—Three other companies have attempted to sell flywheels to utility companies: Active Power, Pentadyne, and Beacon. Beacon received a $200 million loan from the U.S. government at the same time as Solyndra, and both subsequently went bankrupt. Active Power and Pentadyne are today both focused on selling flywheels to hospitals, data centers ,and other customers with storage needs far smaller than utility companies. They were forced to pivot their customer segments as both use high-tech solutions, which have resulted in high-cost products. Concrete Battery’s unique low-tech solution will provide a far lower-cost solution, which will meet the needs of the electric utilities at a price they can afford. Affordability is the key, as Concrete Battery ultimately competes with any company that is selling electricity storage to utility companies, no matter which technology they use: flywheels, batteries, compressed air, etc.

Immediate Needs—To create the first commercial prototype, we need $5 million in funding. We are also seeking connections to utilities that are at the forefront of deploying solar and wind, as we are looking to secure three customers for our prototype batteries. Upon completion of the prototypes deployment, we plan on raising an additional $10 million in funding, which will be used to scale up sales. 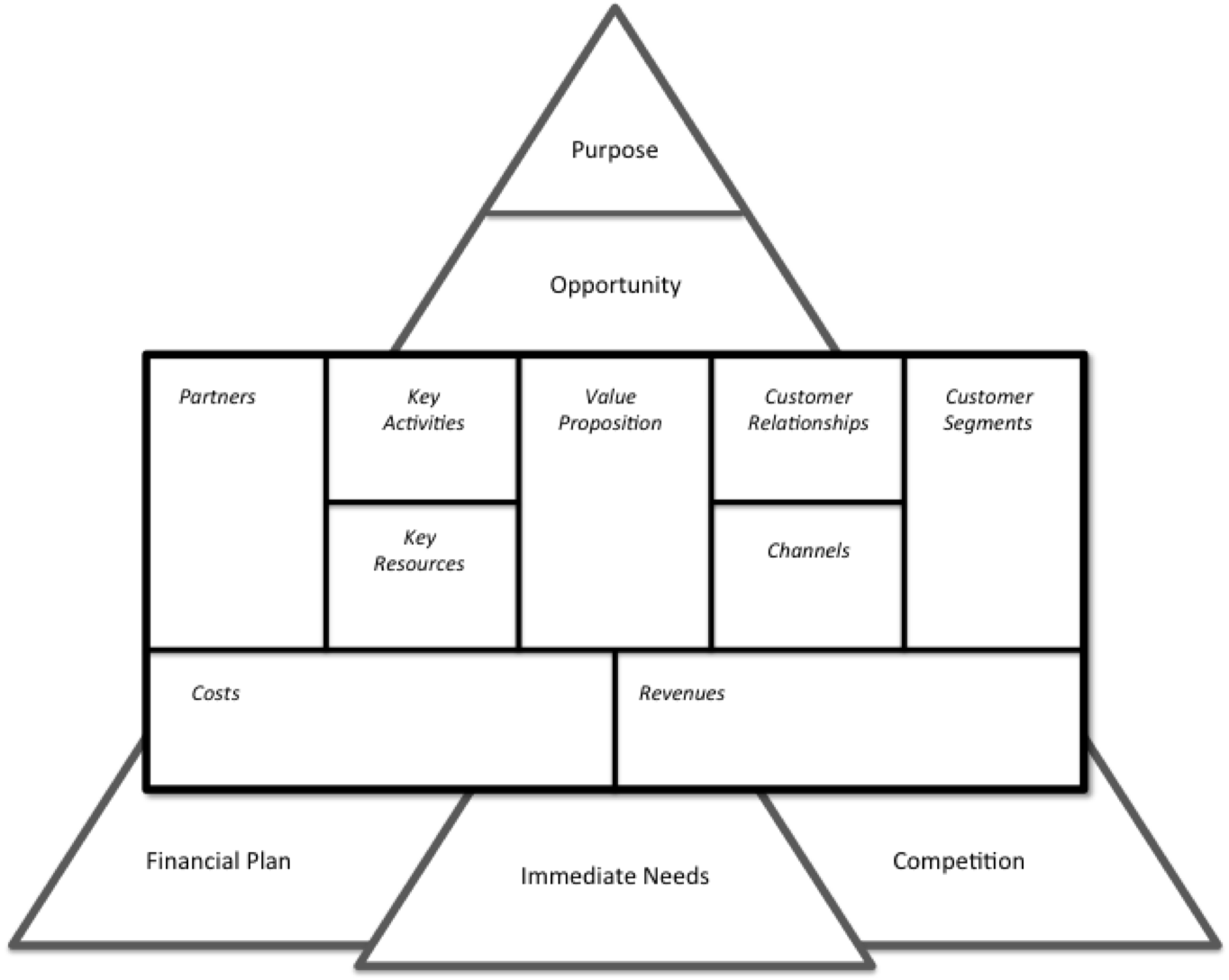