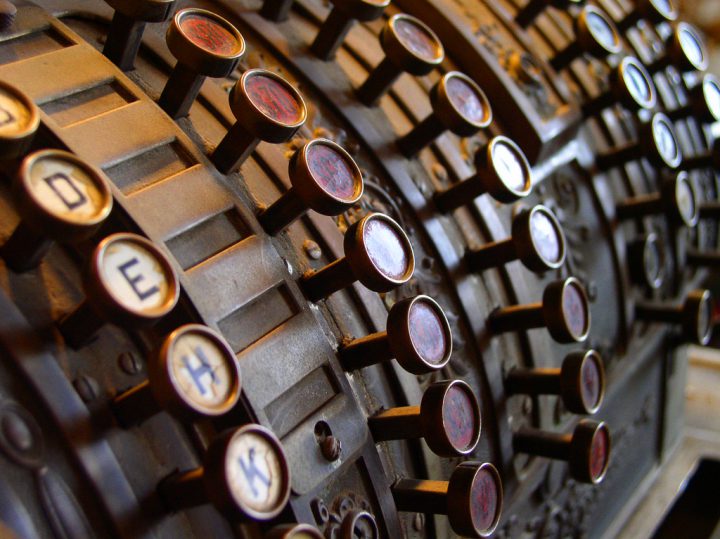 Revenue-based investments are quite uncommon in startup investing, and as such, few entrepreneurs and few investors understand their benefits.

The biggest pushback I get from the revenue-based structure is that it extracts cash from the startup, and that “Cash is king“.  That is a nice phrase, and generally correct, but only when you understand what is meant by cash.

For startups like Uber, Facebook, Twitter, and Groupon their cash comes from selling equity.  Their growth comes from spending that cash.  Their operations do not generate enough cash to be self-sustaining.  Their only path to success is from raising enough money to grow to a sufficient scale to go public.  In such businesses, it’s not that “cash is king” as much as “growth is king”.  When the growth in these companies stops, their value drops below their investment capital.  They become zombies.  See Investing without Zombies for an explanation on how revenue-based financing fixes that issue.

But let’s focus on the more common startups.  The companies that takes their startup investment, and from that cash launch a product or service that generates revenues.  A company where once those revenues prove the value of the product/service, follow-on growth capital is less as risky than the startup capital, and thus doesn’t need to be anywhere near a 10x return.  For many of the companies I (and Fledge) invest in, once the business model is proven, follow-on funding can come from loans, notes, and other forms of debt, with the revenues sufficient to afford the interest.

In these startups, the first investors take the biggest risk, and are rewarded with a fixed, agreed-upon return (typically 2x-5x).  Each subsequent round has less risk, and thus a lower return.  Or from the entrepreneur’s perspective, each round of capital has a lower cost.  As long as the company has sufficient margins to afford the capital, then it is beneficial to the entrepreneurs (and their startups) to have the lower cost of capital.

Returning to the example numbers above, a $500,000 startup investment in the traditional 10x form costs the entrepreneur $5 million.  In the revenue-based form, at 4x, it costs $2 million.  That is a $3 million difference.  A 60% lower cost of capital.

If you are an entrepreneur, why are you paying $10 per $1 of capital when you could be paying $4?

From the investors point of view, this 60% discount may seem foolish, but only on the surface.  Break out a spreadsheet and you discover that the return on investment is the same in both styles, as capital is returned far earlier in the revenue-based structures, and return on investment is dependent as much on time as on total cash return.  Take a moment to think through the risks, and you discover that being paid back from revenues greatly lowers the investment risk.  Lower risk and equal returns.  What investor doesn’t want that?

Revenue-based financing is a win-win.

And it only gets better when we look at incentives, but I’ll save that for another post.