Multiple times per year I host U.S. State Department delegations, Eisenhower Fellows and other people eager to replicate a startup ecosystem in their home city/country.

They are always surprised when I talk about Seattle as a city that has a thriving ecosystem, with the two richest men of the world, both entrepreneurs, with hundreds of other millionaires created from those same pools of wealth, plus Starbucks, Costco, Weyerhaeuser, and Boeing, but a city that has to import capital to fund its startups.

And in reality, the billion dollar Silicon Valley venture capital funds are simply recycling California capital, they are filled with pension fund money and university endowment investments from across the country.  The same with the New York and Boston funds.  So in reality no startup city is fiscally self-sufficient.

Plus the Bay Area, New York City, Boston, Los Angeles, Austin, and every other startup hub including Seattle imports both talent and ideas.  We suffer from a brain

I know of no startup ecosystem that is self-sufficient, without the need for outside capital, talent, and ideas.

Back in 2011 I left the world of tech and joined a world that has no universally agreed upon name.  Back in 2011 it was the world of “social enterprise” and “social entrepreneurs” and those terms are still commonly used, but these definitions vary from organization to organization.  These are terms that first arose in the nonprofit sector, and nearly all my work is with... 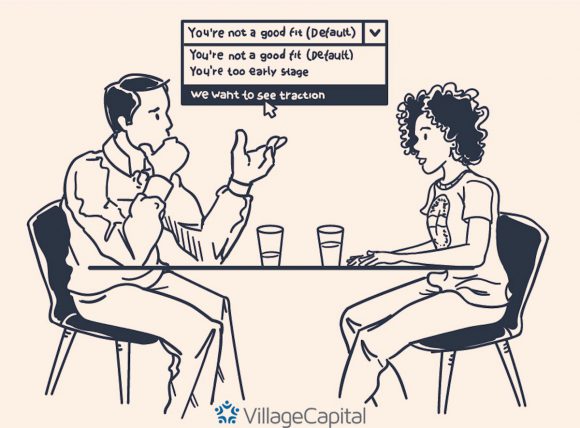