Today’s Fast Company article (seen above) was forwarded to me today by one of my fledglings. Two answers to their question:

First, why are they not counting Whole Foods, Zipcar, Etsy, and EBay? How about Twitter? These are companies that set up to improve health, the environment or build communities. Talk to Fred Wilson at Union Square Ventures and he’ll tell you they are social enterprises, along with Kickstarter and a few others that his firm has invested in, which could go public if they so chose.

The trouble is that social enterprise is a bit like artificial intelligence. As soon as an AI product goes mainstream it no longer feels like AI. Siri and Alexa are AI. So is Google. So is the algorithm driving YouTube recommendations. And the algorithm choosing the price to charge you for your airline ticket. Those feels mainstream and normal, not magically AI. Same with Whole Foods. Or for that matter Uber and Lyft, which maybe has lessened the number of personal vehicles, but then again may have done more harm than good.

So then we get to the second answer, that the companies with the more obvious social change are still young and growing. Evrnu, Arqlite, Zirconia, and Briotech are my four fledglings most likely to have global impact. I listed them in chronological order. Evrnu is all of five years old. It just launched its first commercial product. It took Facebook 10 years to go public. Fast Company, have some patience! Change takes time.

It takes even more time out in the developing world. I’ve been researching what it means to go public in Africa, and I talked about a plan to do that in the next few years on stage earlier this year. I call that Africa Eats.

TL;DR: Patience… IPOs are coming if they haven’t happened already.

Speaking of luck, a few years ago I volunteer to help an organization that hosted the Dalai Lama in Seattle 10 years ago.  Two months ago, members of this organization were invited to Dharmashala, India to have an audience, and I was invited along. I write books and blogs.  I teach story telling.  But no words can describe this experience.  Neither do the following videos, but they do demonstrate... 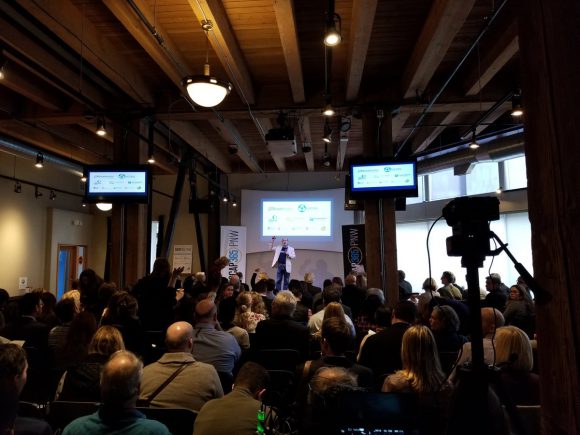 With all the buzz about impact investing (see BlackRock’s letter), it’s no surprise that Social Capital Markets’ new SOCAP 365 impact investing conference in Seattle was sold out. Investors, venture capitalists, family foundations and more joined to network, learn and make commitments in furthering the growth of the impact investing field. The day was filled with the realities of the impact... 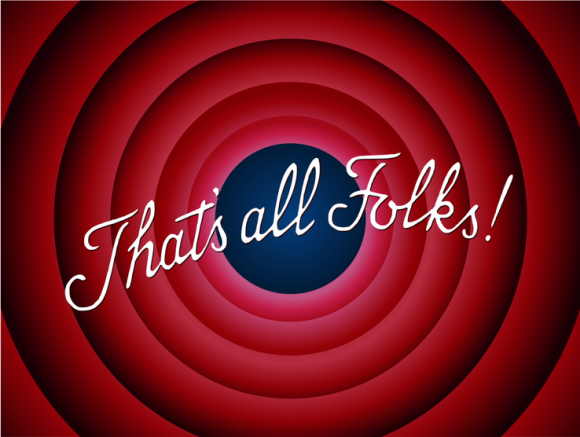 For the first twenty years of my career I was a techie.  And it was an amazing two decades to be in tech, spanning the dot com bubble, the ubiquity of the personal computer, the Web, a mobile phone in every pocket, smartphones, tablets, social media, and the cloud. Six years outside of tech, it is interesting to watch how that market seems to be reaching a zenith.  My computer is almost six years...

Five years ago, while still working on the business plan that was to become Fledge, I helped run a weekend event for “social entrepreneurs” called #SocEnt Weekend.  From that came the following video with Brian Howe, co-founder of what was to become Impact Hub Seattle. Reminiscing is often fun.  More so when we can look back five years to see what we thought might happen in ten years...