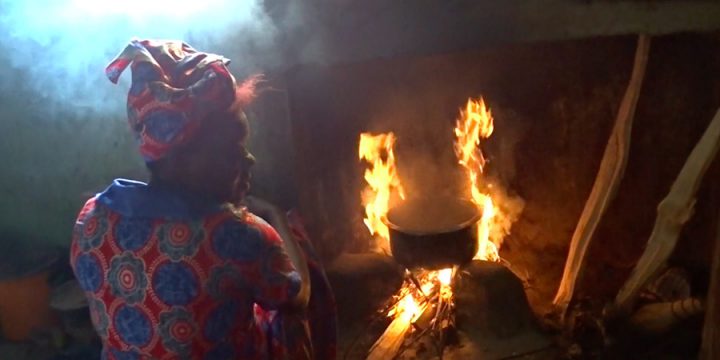 As nascent markets turn into established and proven industries, there comes a critical moment when the time is right for consolidation and scale.  For clean cookstoves, that moment seems to be quickly approaching, if not already here.

Five years ago was clearly too soon.  Five years ago, the UN Global Alliance for Clean Cookstoves was born, setting a goal of 100 million stoves by 2020.  From their “Five Years of Impact” report, that goal is on track to be met ahead of schedule. 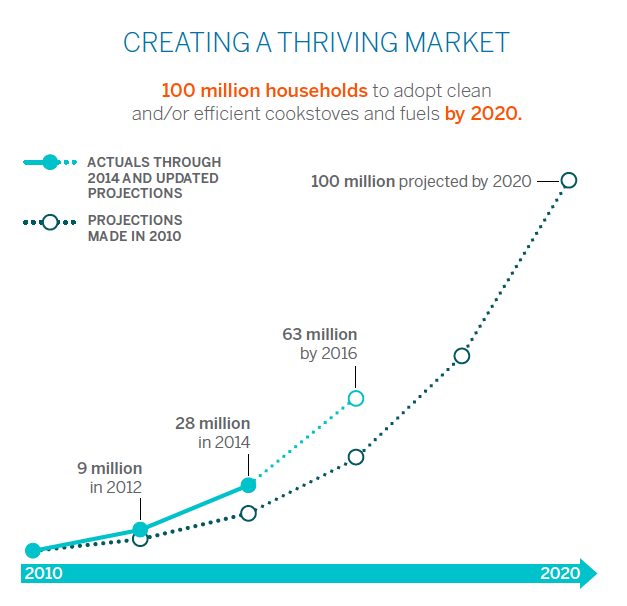 That is possible due to the wave of for-profit companies that have joined in the effort to solve the problem of clean cookstoves, a problem that reaches 1 billion households across the world.

Before 2010, this market was dominated by NGOs.  Hundreds of well-meaning organizations with useful stove designs, but the wrong business model.  Teaching villagers to make their own stoves from local materials didn’t work.  Subsidizing and importing stoves made in China worked a bit, but without profits, that model was never able to scale.  Plus donations of stoves only makes matters worse, ruining the market for the upstart for-profit providers.

By 2015, the market has changed.  Greenway, talks about impacting 1 million customers.  EcoZoom is busy filling an order for 700,000 stoves in Rwanda.  BURN Manufacturing announced their first 100,000 stoves, built in Kenya by Kenyans.  Obamastove, their 250,000th stove built and sold in Ethiopia.  Kike Green Cook sold 350,000 stoves in Nigeria.  Plus I hear rumors of 800,000 stoves from three competitors in Ghana, and I’m sure there are more big numbers happening in India, Bangladesh, and elsewhere that hasn’t yet crossed by Inbox.

Most importantly, what I do know is that BURN and Obamastove have both proven the ability to manufacturing stoves in-country, at a profit.  They’ve managed to get to that milestone in very different ways, which is even better news, demonstrating that there is more than one way to reach profitability in cookstoves.

So what’s next?  No doubt, within the next five years comes consolidation.  The market is huge and the needs span much of the world, but to reach that potential market will require vast amounts of capital.  The first few companies that band together will attract that capital, and the profits from their growth will catapult those few companies far ahead of the competition.

This happened in railroads in the 19th Century.  Oil and gas at the start of the 20th Century.  Speaking of oil, I named the post “Standard Cookstove” in homage to “Standard Oil”.  I’m not expecting a monopoly on cookstoves, but I am expecting to see a “roll-up” happen in the cookstove market.

[The image is Tom Osborn’s mother from Green Char, a fledgling company that makes charcoal briquettes from ag waste in Kenya]