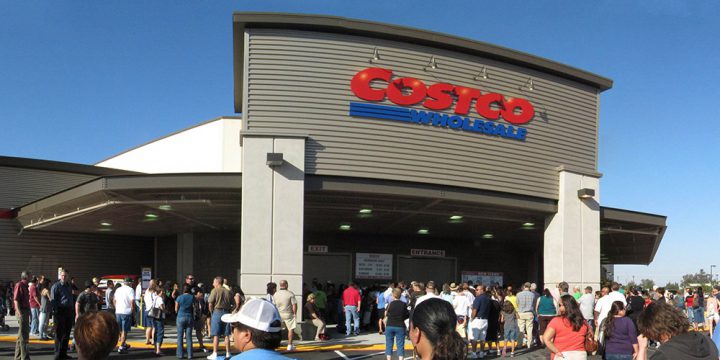 Nothing is wrong with the concept of doing good by doing business. What’s wrong are all the connotations and assumptions that come with the term “social enterprise”.

Decades ago, all social enterprises were non-profit organizations which earned some revenues from the services they provided, instead of relying 100% on donations. Goodwill is a great example of a traditional social enterprise. Most of your donated goods end up in their retail thrift stores.

This distinction of earned revenue was a useful distinction in the nonprofit world. The trouble came when mission-driven for-profit companies co-opted the term. Ben & Jerry’s and Patagonia are two of the poster children for that extended definition. These are double or triple bottom line companies that balance people, planet, and profits.

Fast forward to today, and this idea of corporate social responsibility is getting to be mainstream. Companies like Costco and Starbucks get slammed by Wall Street for treating their employees like that are important to their businesses. With that, for some people these companies are social enterprises.

Therein lies the problem. Unless an nonprofit organization has no revenues (e.g. BThe Bill & Melinda Gates Foundation) or only has eyes for profits (e.g. Lehman Brothers) it’s a social enterprise.   That makes just about every nonprofit and for-profit company a social enterprise, rendering the term close to useless.

Worse yet, not everyone is up to date on that broad definition. For many people, when they hear social enterprise, they presume a nonprofit. For others, it’s a for-profit that doesn’t earn a profit. This is analogous to Amazon.com, which to me is a bookstore, despite my last order didn’t include a book. Or Google, which I still think of as a search engine, despite my daily GMail, Calendar, Drive, and YouTube usage.

Personally, the lack of clarity on social enterprise hits me whenever someone compares Fledge to a program like Echoing Green, one of hundreds of programs that work with social enterprises, but a very different selection of organizations than the mission-driven, for-profit, conscious companies that I pick for Fledge.

Perhaps someday we’ll have some well-accepted words to make these distinctions. Meanwhile, Goodwill, Costco, and Nordstrom’s are all retailers, but very different experiences and companies.